Arlan Hess is a writer, editor, and small business owner. She received an MFA from Vermont College of Fine Arts and has completed research at the University College of Wales-Aberystwyth and at the University of Padua. With credits in food, music, and travel writing, her work has appeared in print and online in the The Pittsburgh Quarterly, Thirty-First Bird Review, Connotation Press, The Literary Bohemian, Journal of Evolutionary Psychology, atU2.com, and USA Today. She has presented critical work at popular culture conferences in Boston, Kansas City, San Antonio, and Washington, D.C.

Arlan was the co-founder and poetry editor of Paper Street, a Pittsburgh-based journal of poetry, fiction, and interview from 2002-2007. She was a professor of literature and writing at Washington & Jefferson College from 2001-2015. She bought City Books, Pittsburgh’s oldest used bookstore, in April 2015, relocating the store from the South Side to the North Side in March 2016. In addition to bookselling, Arlan leads Arts & Literature tours around the old Allegheny West neighborhood and hosts Shelf Life, a book show about Pittsburgh authors and topics relevant to western Pennsylvania and the tri-state region. 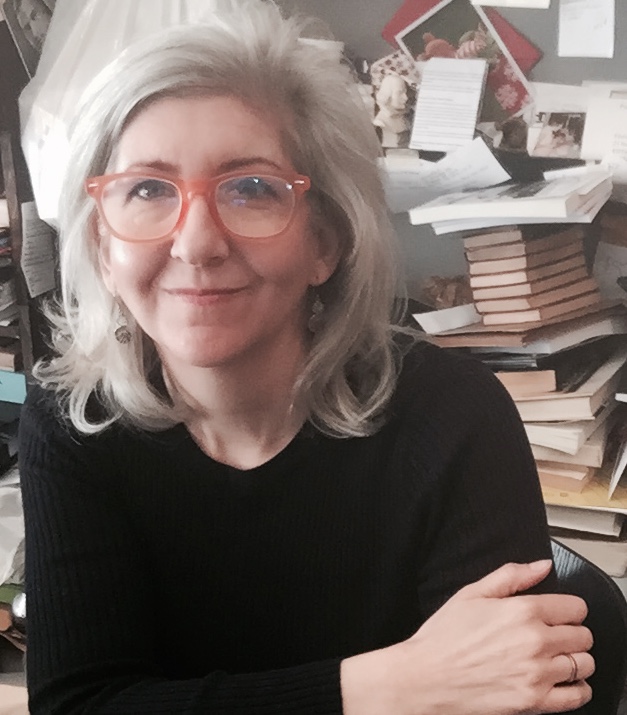